The Fort Washington Alumnae Chapter (FWAC) of Delta Sigma Theta Sorority, Inc., began with an idea to form a chapter dedicated to the Christian principles upon which the sorority was founded. An announcement in the Ebenezer AME Church bulletin was the next step in bringing this idea to fruition and the response was immediate. The group of Deltas who responded met monthly for eight months, and on April 28, 1990, 24 Charter Members and Reverend Dr. Gwendolyn E. Boyd, then Eastern Regional Director, chartered the Fort Washington Alumnae Chapter.

Since its inception, the sorors of FWAC have sponsored numerous programs in support of Delta’s mission of Scholarship, Sisterhood and Service. The members of FWAC are dedicated to public service and live by the Christian principles of the sorority’s rich legacy. As a chapter of the Historic Eastern Region, we provide services to Southern Prince George’s and Charles Counties, Maryland. FWAC currently consists of over 470 committed sorors who collectively work together to enhance their service area.

The Fort Washington Alumnae Chapter is widely recognized as a dynamic innovative, progressive group of women that demonstrate commitment to the community and to each other by providing caring, sensitive and responsive service to those in need. To this effect, FWAC was named 2008 and 2017 Eastern Region Chapter of the Year. In addition to its Regional awards, the chapter was recently awarded the Shirley Chisholm Award by Council Member Sydney J. Harrison of District 9. This award represents “Excellence in Community Innovation and support” in 2021. 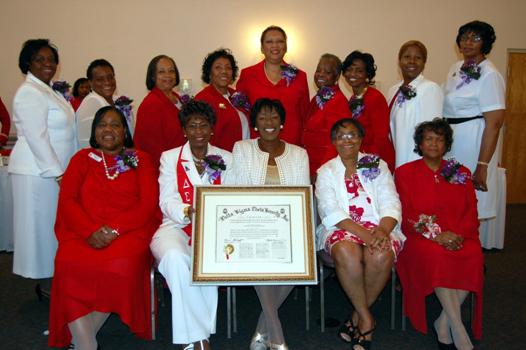 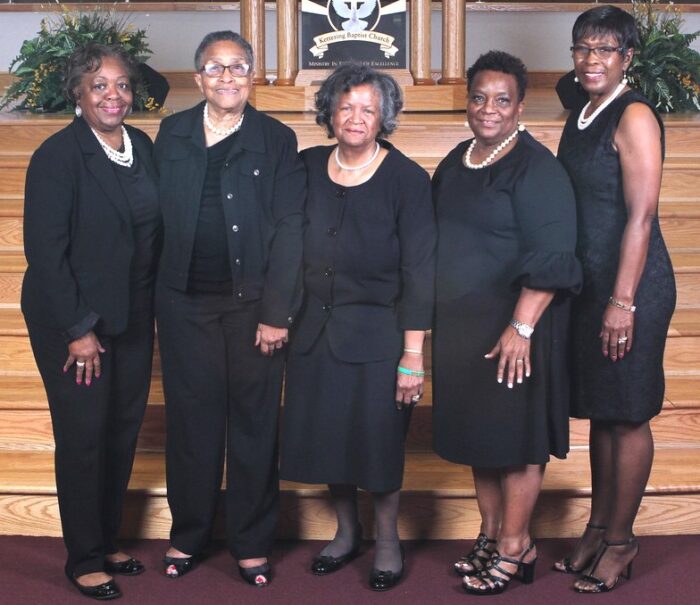